We are excited to announce the free Advanced Edition update for Into the Breach, available now! 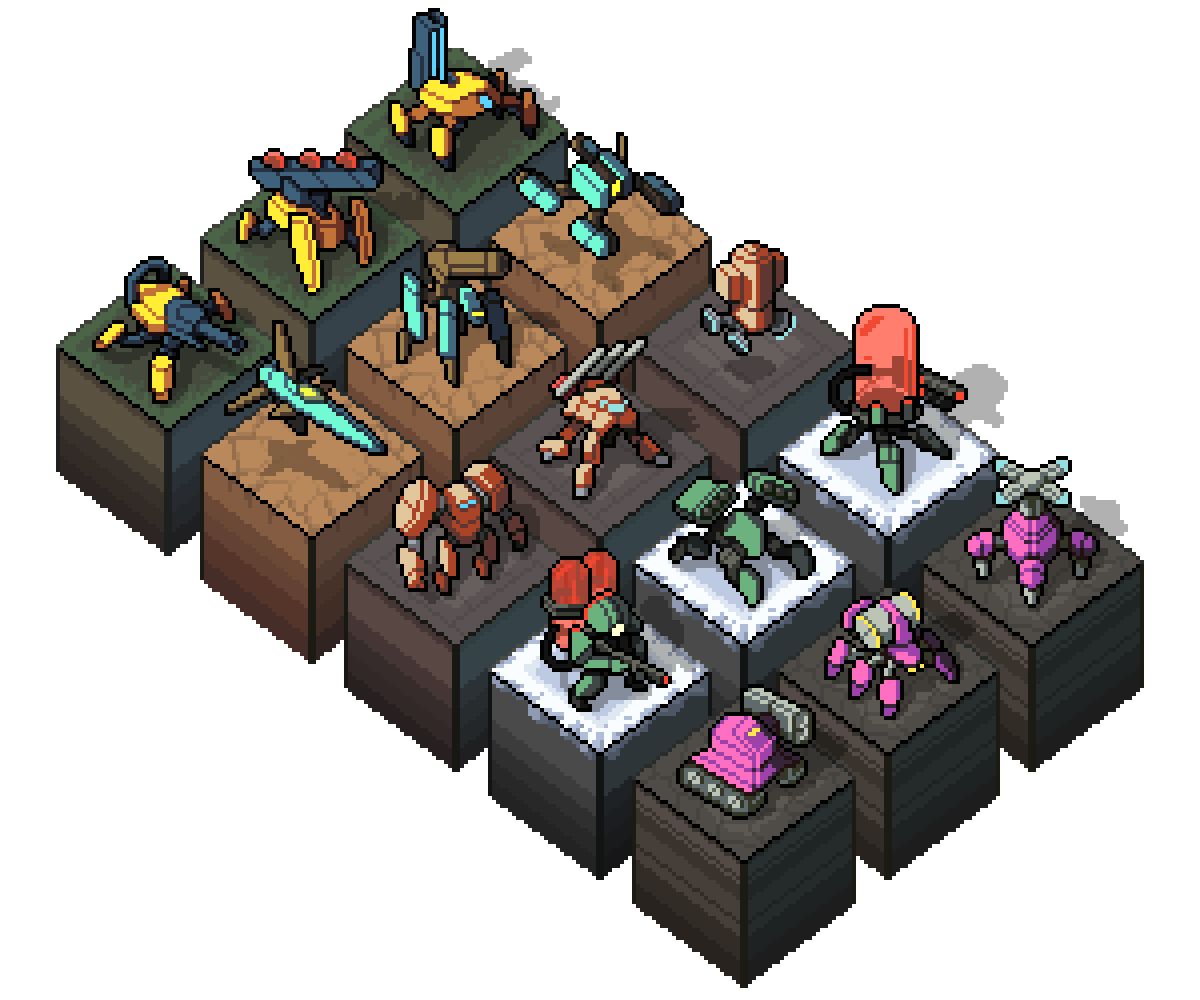 New Pilot Abilities: The expanded roster includes four new pilots and triple the amount of skills any pilot can earn through promotions.

We’ll be elaborating on all of this new content over the coming weeks before launch and can’t wait for everyone to check it out.

Alongside the Advanced Edition, we will also be bringing Into the Breach to Android and iOS devices! We have partnered with Netflix for this mobile version, so it will be free to play on both phone and tablet devices for everyone with a Netflix subscription.

The mobile version is unaltered in its content, containing the same game found on other platforms (including the Advanced Edition content). The touch interface was revisited and redesigned to ensure an excellent experience on smaller touch devices like phones.

Into the Breach will be getting a physical Switch version coming out in October 2022. Pre-orders and more information can be found on Fangamer here: fanga.me/r/into-the-breach-physical

Into the Breach will be adding support for 7 more languages, bringing us up to 17 languages supported! The new languages are Arabic, Thai, Swedish, Korean, Traditional Chinese, Turkish, and Spanish (Latin American).