Pew pew! Mod is ready to go, I'll be putting it out tomorrow. 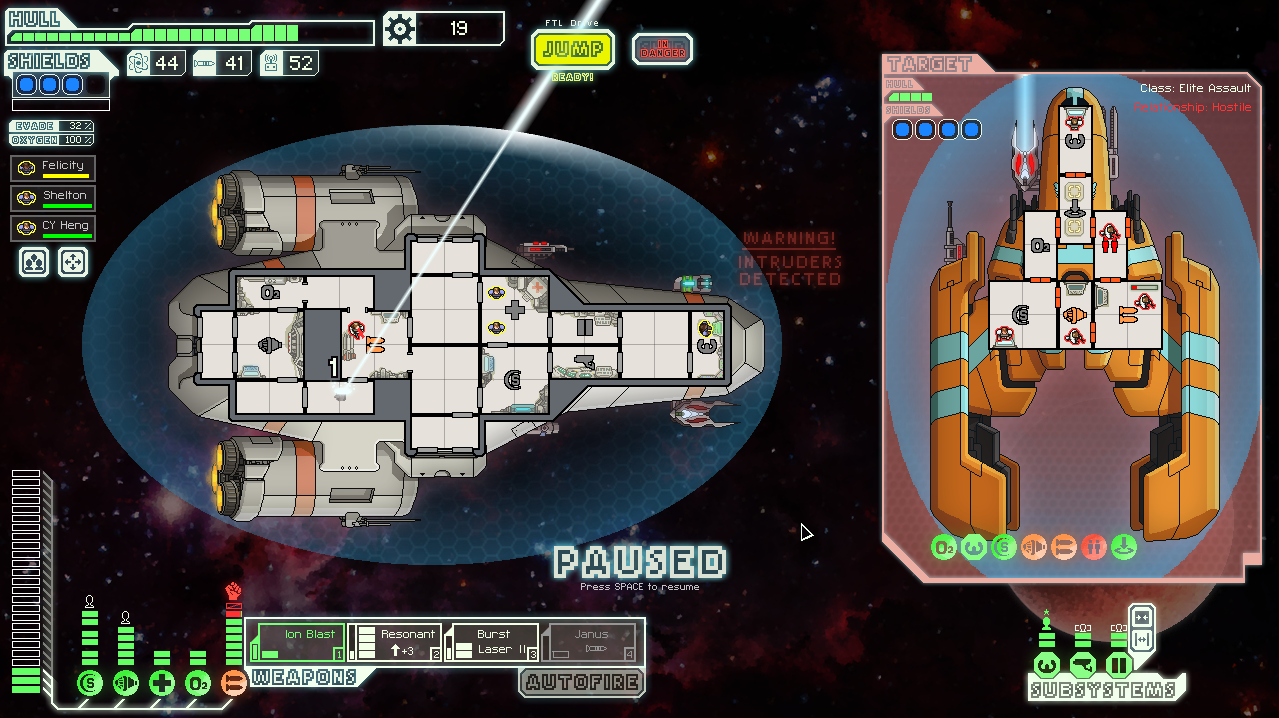 Inspired by Gencool's similar animation, for an upcoming mod.

The new update broke a lot of mods, one of them is Gencool's great sensory deprivation mod, so I took it upon myself to fix it and improve it: 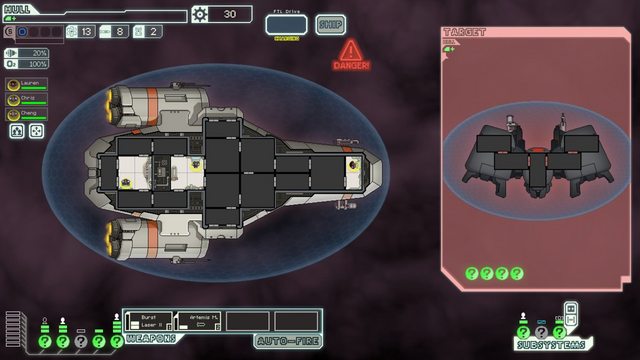 A screenshot showing some of my improvements, notably removing the shield UI and the ship's name and relationship of the enemy window. Keen eye people would also notice two more things. The doors, they look like blast doors even though they are not. This is another addition, all doors will be grey even if they're upgraded, hacked or normal. Any the FTL Jump button is lacking a loading bar, now you won't know when to jump. I will probably change this but for now its invisible.
And with the introduction of the text_ files allows for even more customization.
Exhibit A: 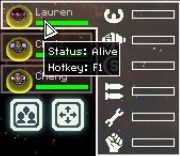 Good luck micromanaging your boarding crew without HP indicators
And Exhibit B:

I was hoping for a way to recolour the circles so there would be no difference between Civilian, Hostile and Nebulae sectors, but this is still good.
I'm also hoping to release this mod in three different difficulties each with varying levels of deprivation along with other features including different title screens for each of the three big conversion mods.
And I'll leave myself off with this W.I.P for the insurrection sensory deprivation title screen. 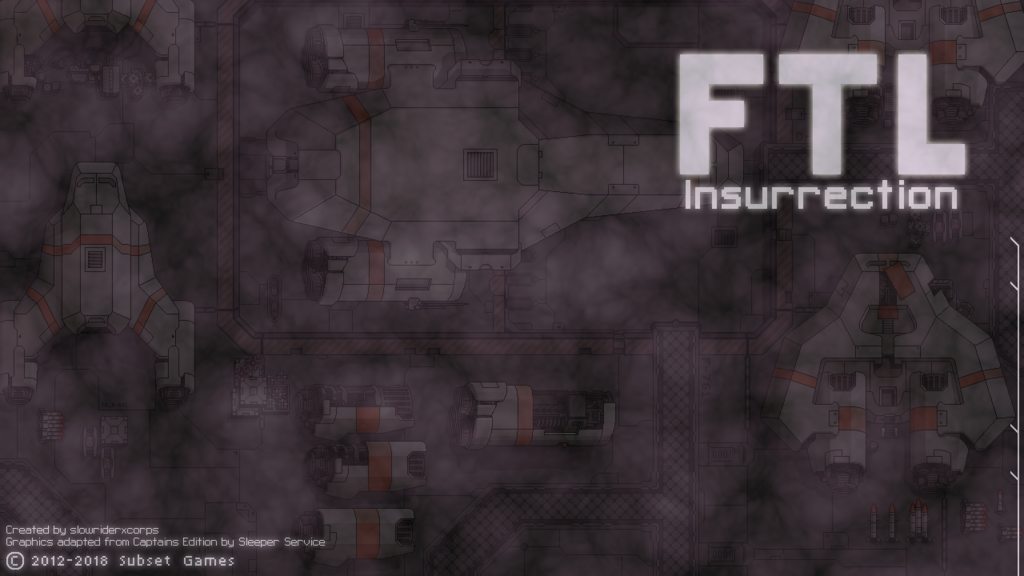 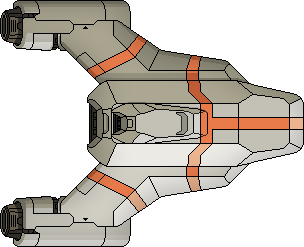 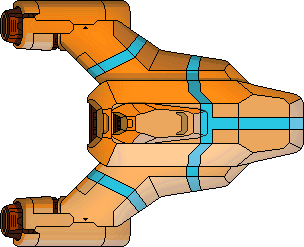 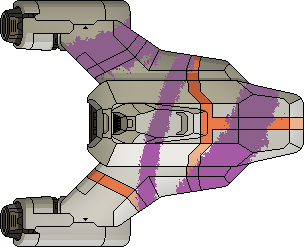 Well done war hero and or olympian. We are satisfied by your contribution to The Rebellio- BZZZZT Hey! That's the clone bay, not a bathroom.

hi.
Question, are any of the ships hear free to use (as in updating for use in the new hyperspace mod). cus some of theses ships look to have never got released.
Top

Yorkshire-Man wrote:hi.
Question, are any of the ships hear free to use (as in updating for use in the new hyperspace mod). cus some of theses ships look to have never got released.

If you want to use a certain ship here you should try contacting the original creator and asking permission.
Alternatively, this thread was made for people to upload free-to-use assets for graphics that either just never make it into a mod or are fine to use regardless. You might find something you want in there.

I was inspired by the FTL Remastered UI, but I have also changed it a bit because there was some stuff I didn't like about FTL Remastered, a lot of the changes it made were too different from vanilla FTL. For example, I've added glows back to icons when mousing over them, made warnings more red to match vanilla, changed the targeting reticles to match vanilla more, and made my own font!... I've also made several improvements on my own, a couple of which are now in CE, thanks Sleeper.

Eventually... sometime in the next millennia I will finish this graphical tweaking tangent and upload something finished and maybe someone will like it.
Complete information about Azerbaijan Visa Requirements for travelers before packing bags can be found here.
Top
Post Reply
608 posts