Have you ever wondered how difficult Into the Breach would be with a human player controlling the Vek?
Now you can find out! So invite a friend, and see who can get the furthest with the Mechs!

The Mech Player selects missions, purchases equipment, and tries to complete the run.
The Vek Player spawns and controls the Vek during missions, and attempts to end the run for the Mech Player. 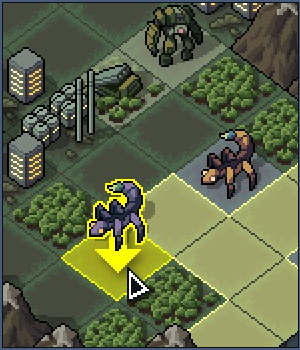 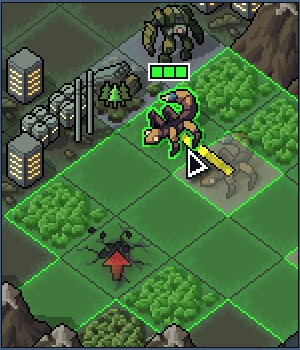 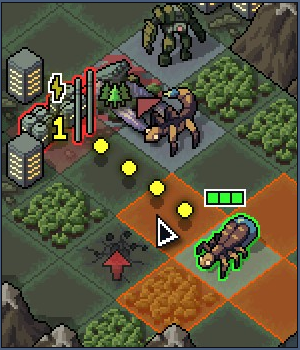 Select where to spawn your units - queue up your attacks


Mod Options:
With a player in control of the Vek, the game difficulty increases by a lot.
In addition to Easy - Normal - Hard, you can toggle several options to give the Mechs a fighting chance. 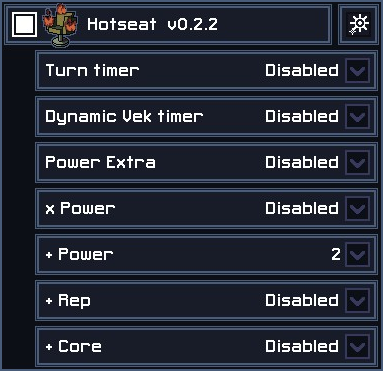 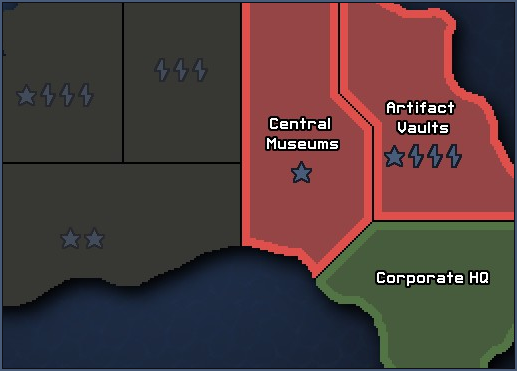 This option increases power for every power objective by 2


Download:
Hotseat 0.3.1 - requires mod loader 2.3.5 or later to function.
Mod Loader - originally made by Cyberboy2000 and continued by kartoFlane.

3. Scroll down to Readme.md here, and follow the instructions there to install the mod loader.
4. Download this mod and place the 'Hotseat' folder into the 'mods' folder inside your ITB directory.

Mod Options
6: Click Mod Content -> Configure Mods -> Hotseat
7. Toggle mod on and off, and modify mod options with the button on the right.

So this mod is a great thing. Combined with Parsec you can play online too!
Which is what I ended up doing, here's a first of many:
https://www.youtube.com/watch?v=HWJzWvhNUIE

Having played a bit more, it's weird to note that you need more strategy playing as Vek than as Mech.
Amateur modder and Let's player (with a substantial FTL and ItB LP featuring countless mods).
Channel link
A list of all my mods can be found here.
Top

Well, This's really nice mod, but little problem to me.

There's a problem with the game bouncing if I put my mouse over the weapon icon.
I'm not sure if this is a mode Loader or a this mode's problem.What's certain is that 2.3.4 didn't have this problem.

And this is my play video.
I've had a lot of fun with my friend.

Thank to make it.

This mod is really well made, but there's a problem. The blobber can throw its blob onto the blob and crush it immediately without the mech player able to do anything. Other than that, great mod!~
Top
Post Reply
5 posts • Page 1 of 1