Alchemica is a free RPG for Android with some unique takes. Players take the role as Charlotte, a young alchemist striving to become a successful merchant.

During the course of the game, she can use materials taken from the world to craft various potions and bombs. These items can then be used for battles. The main idea is that she doesn't use conventional weapons, instead relying on her own expertise in crafting items to defeat monsters and gain loots in the form of more materials from them, thus repeating the cycle.

Charlotte also owns a store, the one she wants to build reputation on. She can directly sell loots taken from dungeons for gold, or use the time to craft better items as they are worth more. Visitors will come to her store, and she must haggle with them to win her hard-earned gold coins.

As a die-hard fans of classic JRPGs, Alchemica is entirely made with hand drawn pixel-art to emulate that retro look that we hold dear. Battles are drawn out in that classic turn-based style, while dungeons are randomly generated.

Hare are some screenshots of the game: Where can I try Alchemica?

If anyone here is interested to give it a spin, here's the Google Play link.
Top

On a yet to be released build we developed a new feature to give players option to change Charlotte's appearance. 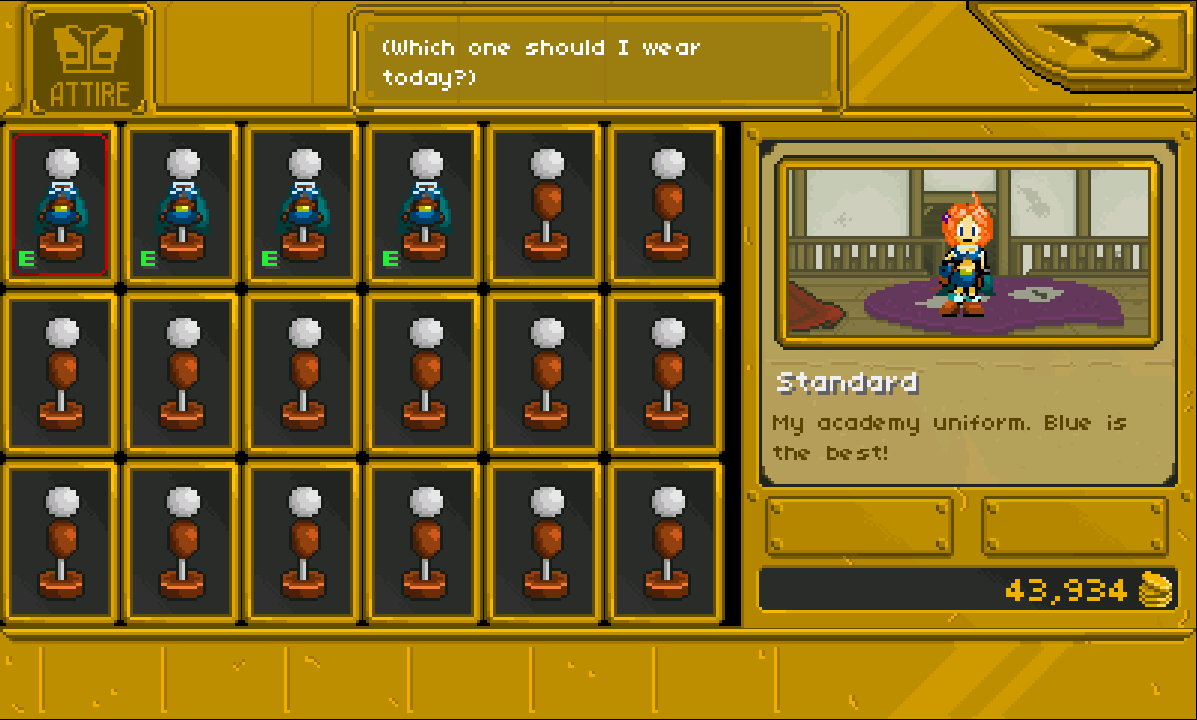 With RPG there's always two options: either to let the playable character reflects the equipments he/she currently wears, or change the overall look independent from the gears. We chose the later since we can give her new skins without affecting the gameplay.

And the end result: A Pupuru Mascot attire for her to wear. 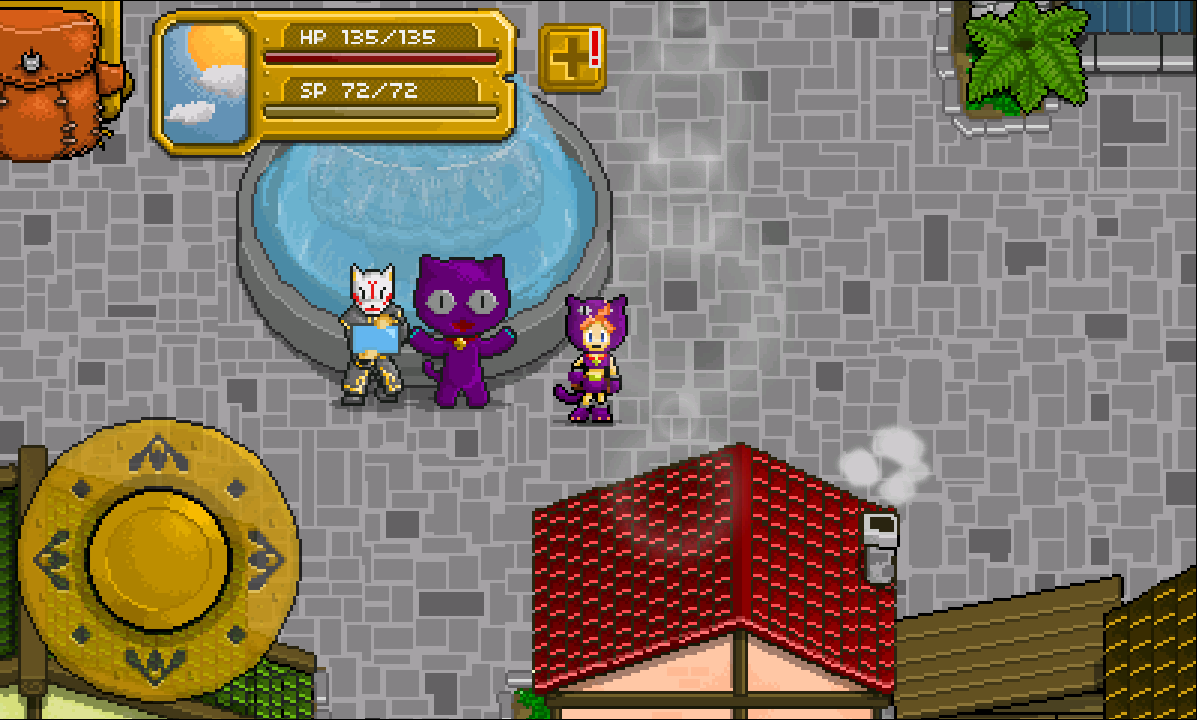 Here's a sneak peek of a new content we have been working on. Can you guess whose house this is? 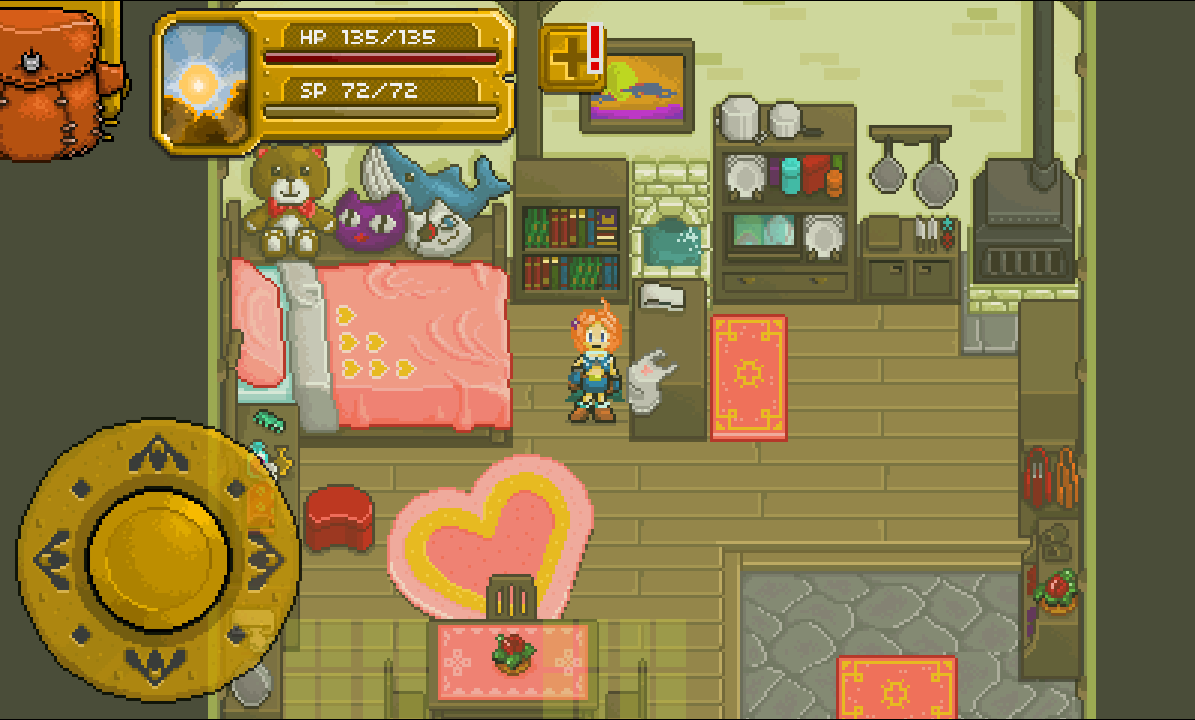 Pink fluffy clouds, floor of wafers, and a roof made of sweets.
Is this even Rochendil anymore? 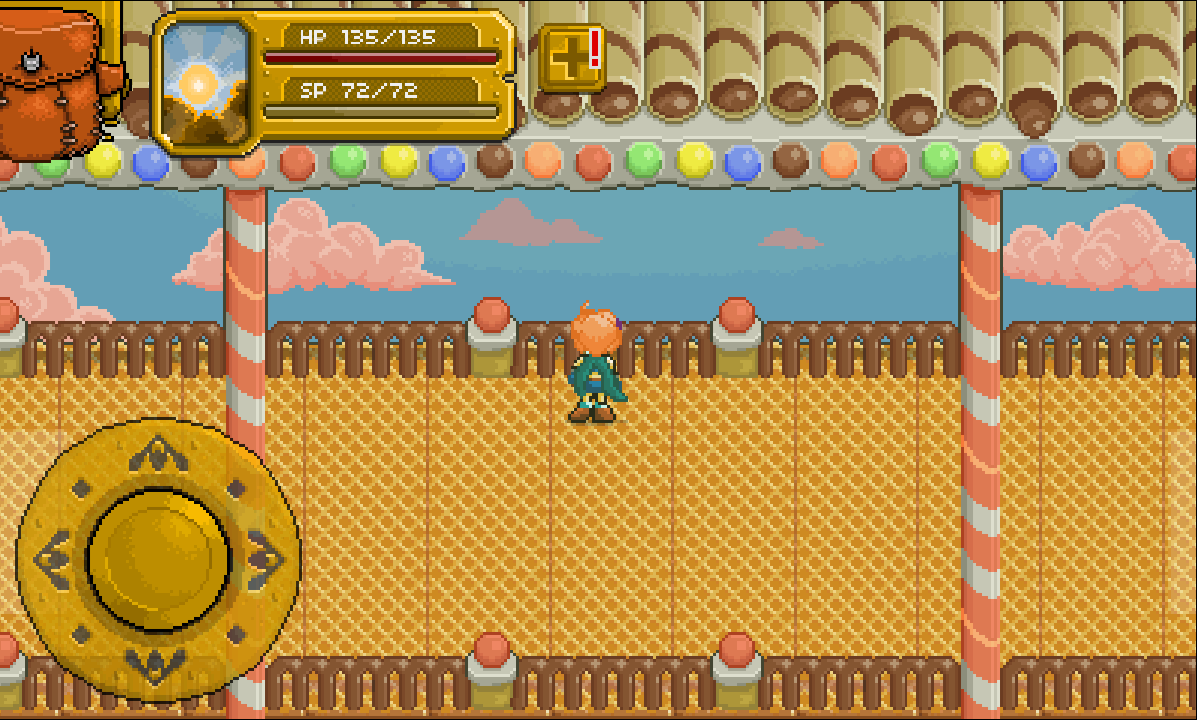 Development of our newest content for Alchemica is progressing nicely.
Stay tune for more news from us!
Top

Version 1.1.3 is live on the Play Store with the new Christmas costume to celebrate the holidays! 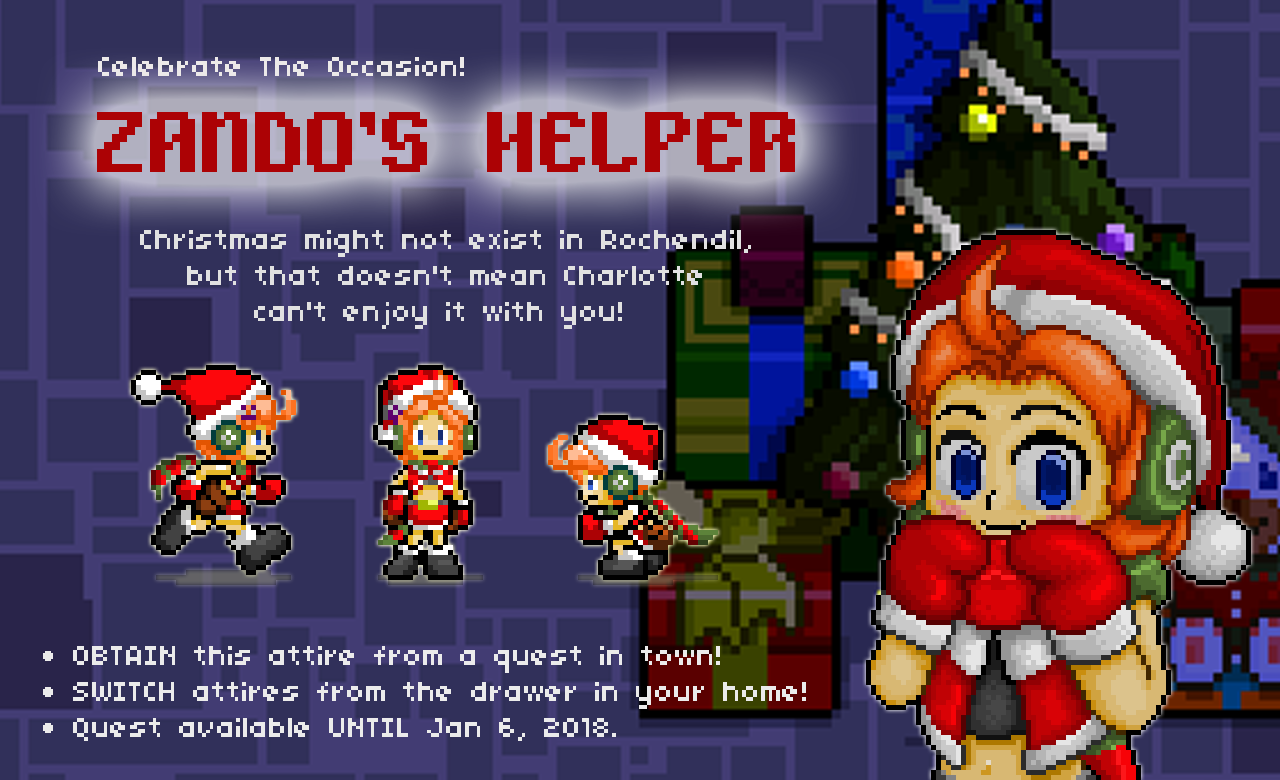