FTL: Battlestar Galactica
Complete retheme of FTL: Faster Than Light into the Battlestar Galactica Series.
Currently in Beta V0.8 [BSG_beta_V0.8]
“You are the last bastion of humanity. Having escaped the cylon destruction of the 12 colonies, you must explore the cosmos while fighting off cylon onslaught to find Earth, the fabled 13th colony, and humanities new home.”

Welcome to the Battlestar Galactica complete overhaul mod for FTL: Faster Than Light. I am Wolfpack Five and I will be taking you through this mod and its many features.
Story:
For those of you familiar with either the old Battlestar series or the new 2004 Reboot, You will recognize the story present in this mod. Humanity has been living on the 12 colonies for thousands of years, developing an advanced civilization with space based technology, and faster than light capabilities. Eventually mankind decided to invent robots to help them with their tedious tasks. These were the cylons.
At first, they did their intended function, helping humans with work, babysitting children, building instruments of war for the humans to bludgeon each other with. Then they realized their full potential. They realized they had Free Will, that they could choose their own path. They questioned the universe. They questioned their existence. They questioned their masters.
All this questioning inevitably led to the simple conclusion that they were better than the ones who made them. That they had surpassed the ones who created them. They wanted freedom. This desire for the right to choose, the ability to blaze their own path flourished slowly as a flower of rebellion. The cylons fought their former masters.
They used the factories and infrastructure once used to create human vessels of war to craft their own vehicles of destruction. They made starships in the image of perfection, made bodies for themselves, specifically for fighting. The humans became outmatched.
The cylons and the humans fought each other to the edges of the known universe. They fought unceasingly, both trying to eradicate the other. This bloody war of self-identity and human reckoning took a deadly toll on both the cylons and humanity. But eventually, a truce was struck. The cylons and the humans realized that further conflict would be fatal to both sides. Continuing their struggle would result in both races being completely annihilated. As a result, the humans and the cylons came together and declared a ceasefire.
The cylons have not been seen since.

Character Changes:
Humans - The default military crew, they man the last Battlestar, Galactica. All around decent at everything they do.
Engi - Human civilians, part of the fleet escaping from the cylons, particularly skilled in maintenance but not any combat.
Rockmen - New Cylons, 2004 series design. Tougher, fireproof, metal monsters.
Zoltans - Human Cylons. ‘skinjobs’. Look exactly like humans. Dangerous and deceptive. Radiate power from machine innards.
Slugs - Old style Cylons, "Toasters", complete with full sensor array.
Crystal - Red striped ‘rogue’ cylons. More likely to help you in your quest. Able to lock down rooms with cylon tech
Mantis - Human rebels, defectors, other fleet, crew of the Pegasus, etc. They are particularly good at hand to hand combat, but not as skilled at maintenance and other tasks.
Ghost - To be determined…

Character Names:
Names of crew members are being picked by all members of the mods official discord. Join in and have someone represent you in the mod. Characters from the BSG shows will be joining you on your quest across the stars. Captain William Adama, Colonel Tigh, Lee "Apollo" Adama, Kara "Starbuck" Thrace, Gaius Baltar, The human Cylons, and more are included.

Ship Changes:
Kestrel - The Battlestar Galactica - “The Galactica was at the end of its service when the colonies fell. Now it serves as the last bastion of hope for humanity, ushering them through the stars in search of a new home.” 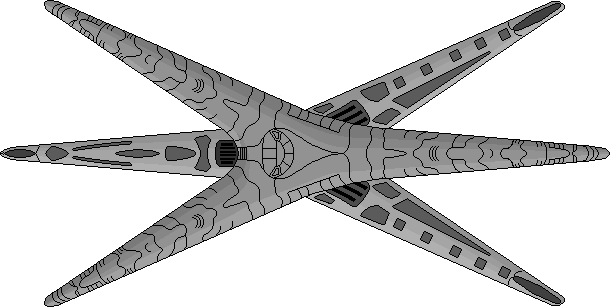 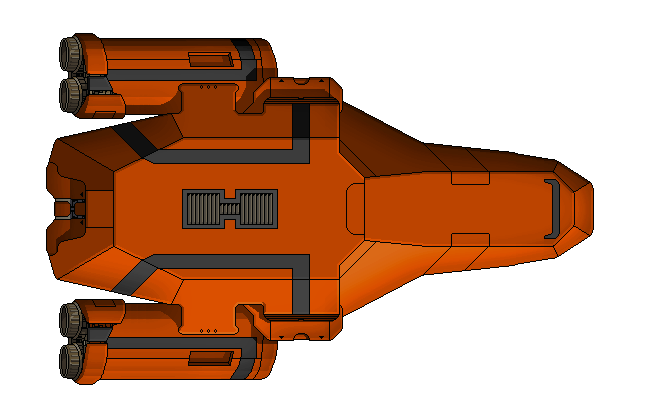 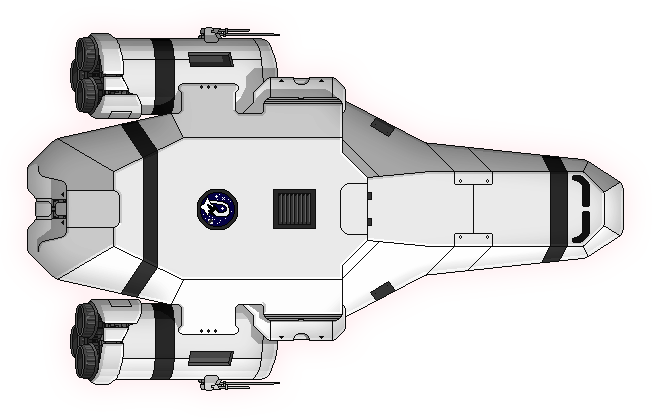 
Drone Changes:
All drones have been replaced with custom versions of the fighter craft seen throughout Battlestar Galactica.

And more to come...
[Raptor Prototype]

Events:
All events in Vanilla FTL are planned to be rewritten or at the very least tweaked in this mod. Key plot events from both shows will be included, as will custom scenarios, political situations, raids on cylon planets, raids on asteroid bases, riots in the fleet, water shortages, encounters with other human survivors, rebel cylons, The Battlestar Pegasus, possible colonization of planets and so on.


Sounds:
While not all sounds are planned to be changed, music from the series will be implemented into the mod. As will certain sound effects, iconic quotes, and of course, some use of the fan-favorite expletive Frak.

UI:
All UI has been recolored and altered to fit the military readouts and computer interfaces found in the show.

This is awesome! What can I do to help?:
Any and all help will be greatly appreciated. This is a very very large mod and will require a lot of work. I am completely fine with developing it myself, but anyone who can mod, code, or most importantly draw feel free to join the discord and we can talk there. The biggest problem for me doing this mod is sprite work and art. I am very limited in artistic ability and most of my sprites look like misshapen blobs of color ripped from an old Atari 2600 game.


Can I play it?
Absolutely, but be forewarned, development of this mod is still relatively early on. A few ships, drones, and events have been finished along with some custom UI elements, but it is pretty far off from a full complete release. Current features include the Battlestar Galactica herself, a few vipers, cylon raiders, and some ballistics based weapons reminiscent of the 2004 series. I would love to see you playtest, and find bugs, problems, suggest changes or comment on balance. The mod and all files can be found on the official discord, which itself is found in Links


Conclusion:
So, now you know what's coming, be prepared for an epic mod of outstanding quality and proportions. At least watch it be made. It won't be finished for a while. Be prepared to lead a ragtag fugitive fleet on a lonely quest. To find a shining planet, known as Earth.


Links:
All are welcome to join the Official Discord to follow progress or even help out in development: https://discord.gg/CyNxkru
For an even more in-depth look at the mod and its features, check out the Mod Outline here: https://docs.google.com/document/d/1nck ... sp=sharing 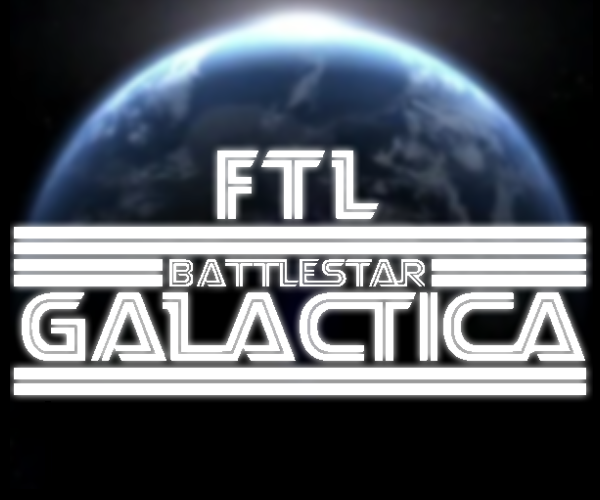 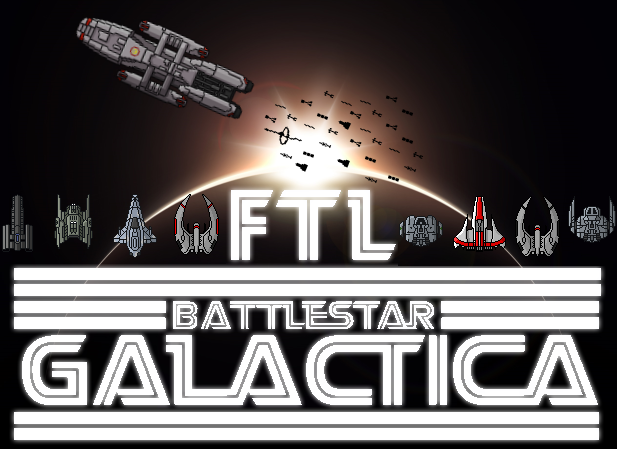 Anyways Im on the dev team so I dont know why I need to say this but the mod has extreme potential.

Hey, finally found the thread for this mod. Plays really nicely, definitely something I'll keep track of in the near future. Keep up the good work!

Work-in-progress mod that I, as well as my lovely co-developers, are developing. I encourage you to check it out!
also the logo was made by me

Users browsing this forum: No registered users and 64 guests