Hi guys, my name is Chris and me and some friends are developing a game called Urban Strife. It's a post-apocalyptic turn-based tactical game with survival elements, such as shelter management, looting, crafting and trading. The game is heavily inspired by XCOM and the Jagged Alliance. 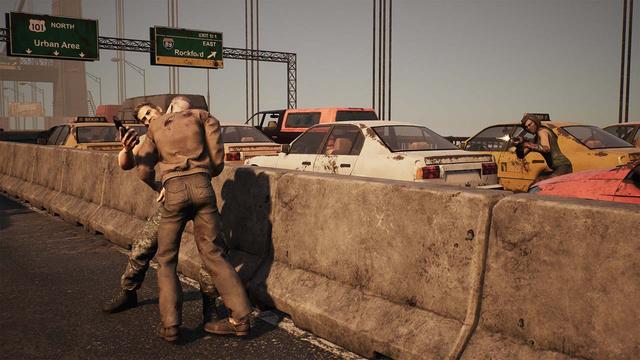 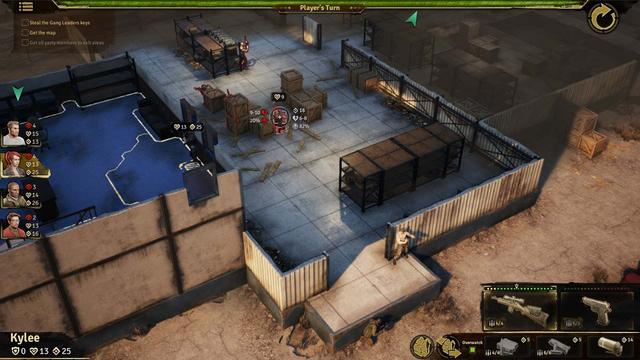 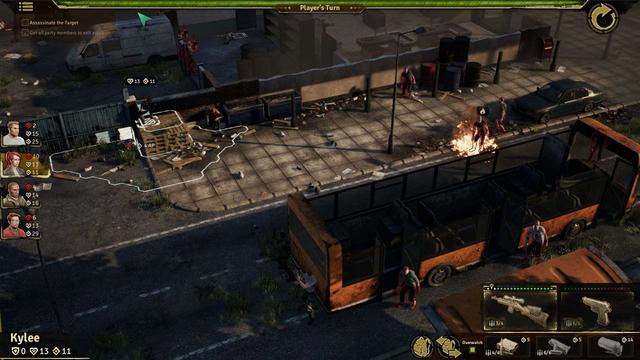 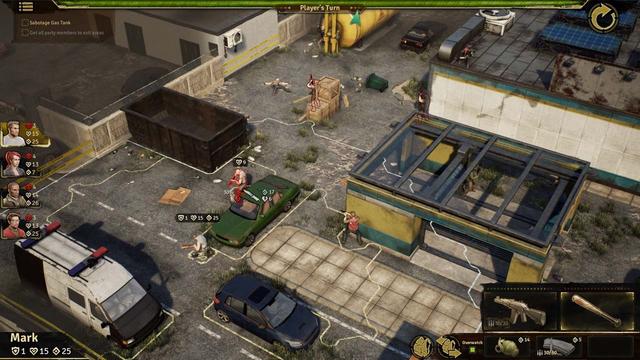 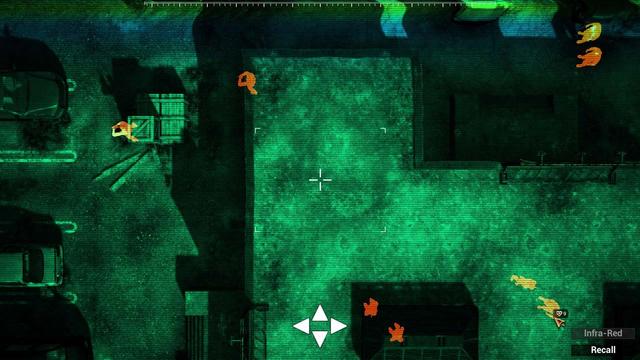 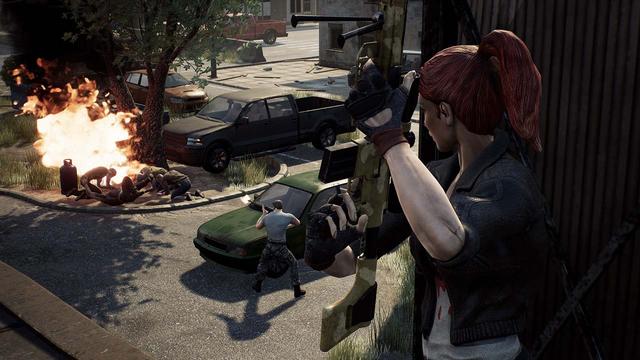 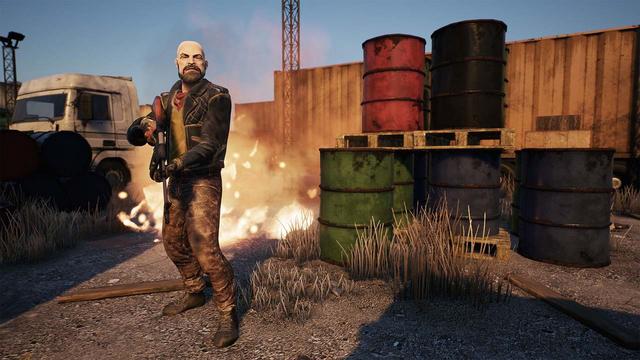 With the arrival of the zombies, society collapsed worldwide. Only a few people remained alive, some being saved and recruited by the army, others joining independent groups that have their own methods in dealing with the current struggle. With every group establishment, walls have begun to form faces. Those faces represent the newly formed factions.
Having found themselves in a time where it is easier to eliminate a threat rather than trying to come to an agreement, a war between factions broke out inside the city. Each faction will fight for the same two main reasons: survival and full control of the city.
Last known survivors must defend themselves from the dangers that lurk outside their camp’s walls. That’s how ordinary people turned into mercenaries and learned, on their own, what survival means.


Would love to hear your thoughts and questions on this and thank you for your time.