Distribute and discuss mods that are functional.
Post Reply
7 posts • Page 1 of 1

Adds the Neo-Machina, a squad that uses shields as a weapon.
Download here: https://drive.google.com/file/d/1IC-CUl ... sp=sharing
Use Cyber's mod-loader here and AUTOMATIC's squadloader here. 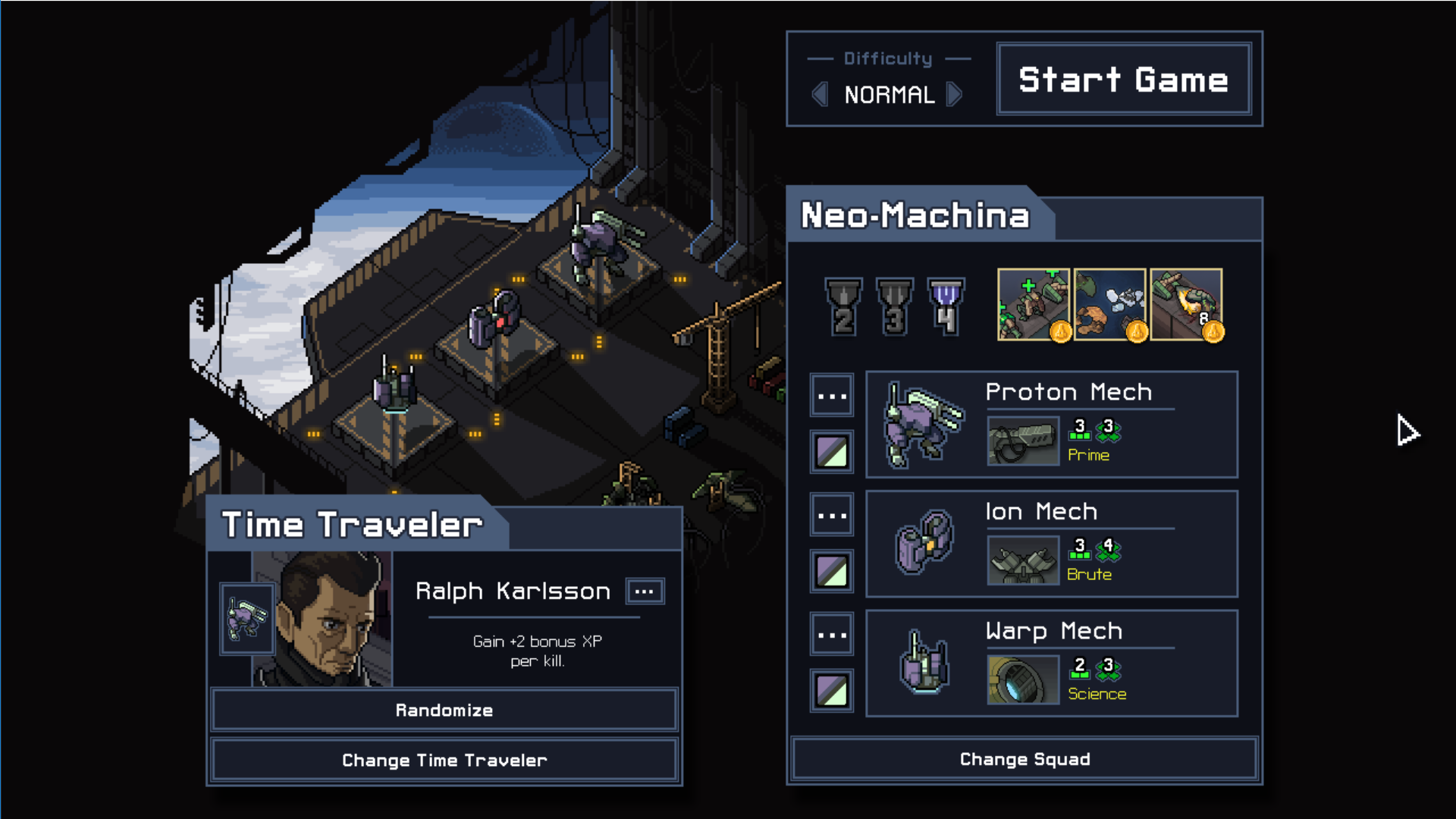 I discovered a possible bug, so I'm gonna hold off on giving Neo-Machina a rating for now:

There's also the fact that the Ion and Warp Mechs can't fly when they seemingly should be able to, but we discussed that on the Discord already.
Top

1. That's not intentional, but that's pretty interesting - I may or may not keep it.
2. Yeah, they're definitely both flying - just forgot to implement that.

Also, you might wanna just @ me on the discord - I'm more active there.
Top

Well I'll give this squad its rating once you've made a call here.
Top

Apologies that this was such a long-time coming.

Overall, I would give this squad a B-. They're actually not bad for what they are. Obviously they desperately need custom sprites and weapon portraits, which could easily push this rating up to an A-, but that almost goes without saying at this point.
Top 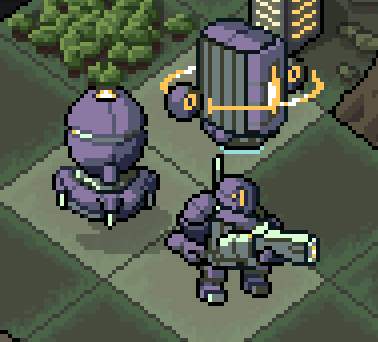 So, I just played these guys and wow did I have a good time! 4 Island Hard on first try, and it wasn't a breeze just an intriguingly well-balanced squad. Was only going to do a 2 island run but was having a good time and a pilot was going to level up to max and had a chance of gaining a core so I wanted to put it to good use since, I don't believe, one cannot manipulate your mechs during the final battle (or any). 3rd was the hardest, usually is for me, and the only one that I did not complete perfectly. I started with Kazaa in the Proton just because I thought it might need the early variety of attacks, good choice. Near the end of the 2nd I found Mafan with an additional core and put him in the Ion, very useful. At the end of the 3rd available for purchase was a shield tank!! That put them in overdrive and I had to play the 4th to get enough cores to max everything that I wanted to use. Because of the shield tank I did not bother with the shield upgrade on the Warp but I might not have anyway since the Ion was doing well enough with it. I had 31% Grid Defense going to the Volcano Isle which (I pretend) was invaluable, especially since I made a stupid mistake and lost the Warp with 2 turns to go on the upper level. I ended that with only 1 power grid left so had to play perfectly on the bottom level. I finally got a slight break when I took out almost everything before the last turn and just shielded as much as I could and faced 6 more Vek. Only 2 attacked unshielded pylons and there you go, Victory! Plus one of my highest level scores/statistics. Loved Djinn's sprites, as usual. Nice work neozoid!
Top
Post Reply
7 posts • Page 1 of 1